How to troubleshoot any Artificial Intelligence or Machine Learning system ever. No exceptions, throw out the black box. Stop sounding confused and scaring people.

This is not a tutorial it is commentary and maybe a little informative....So… In summary.

How to troubleshoot any Artificial Intelligence or Machine Learning system ever. No exceptions, throw out the black box. Stop sounding confused and scaring people.

First, you need a fundamental understanding of model building in general in order to trouble shoot an AI system. This stuff isn’t easy and this article isn’t comprehensive, but this will give you a high level how to.

1. What is an statistical model? (If you don’t care or feel this isn’t important, you can skip strait to an article on a different website because I don’t have time for you)

Sometimes you multiply the variables by each other, sometimes you pull in a constant like pi, or the heat loss ratio of electricity going over a wire per mile, etc. but at the end of the day it’s just data coming in, going through a calculation, and then producing an output. 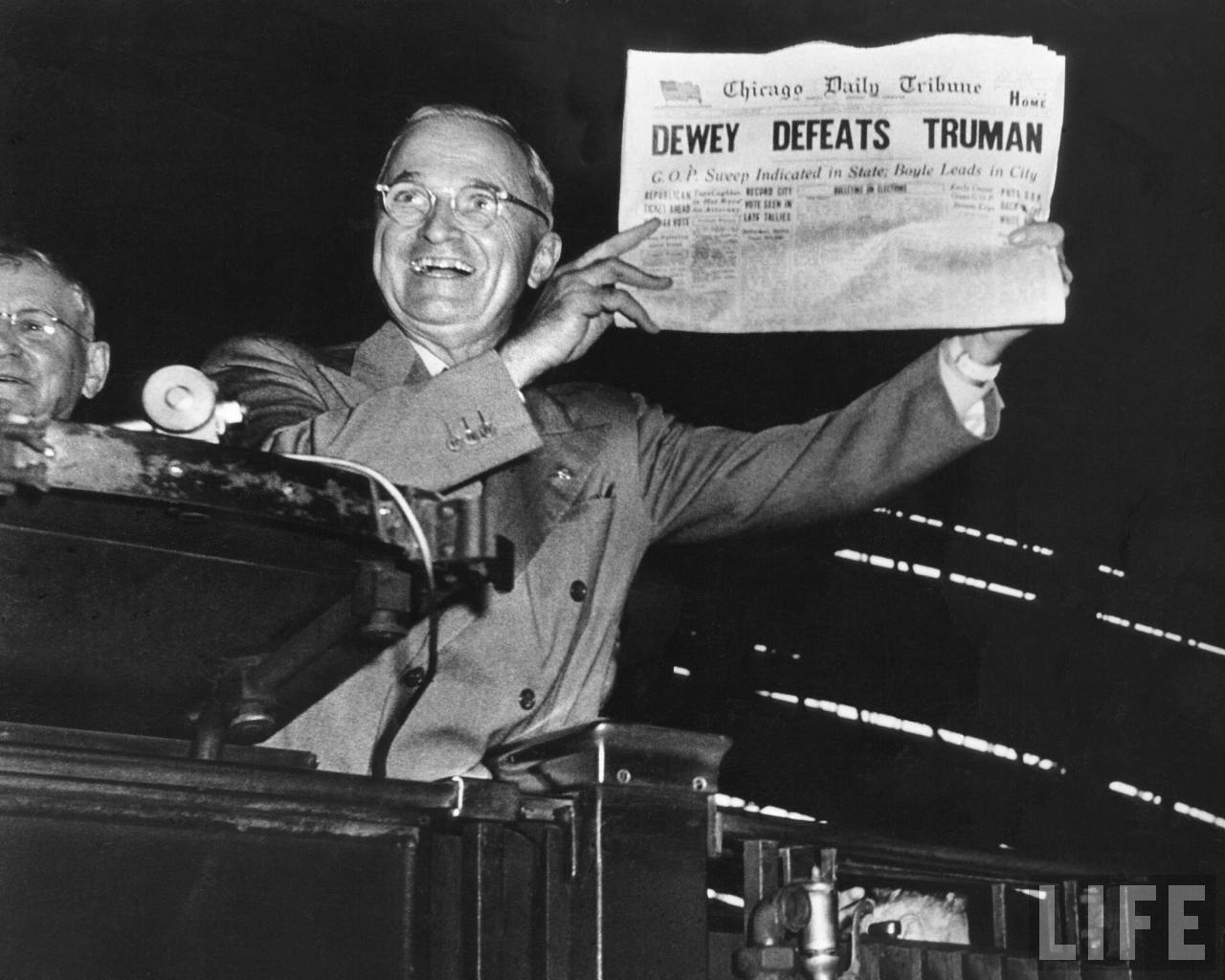 Others are really shitty.. like my weather model above, or most of the ones coming out of political analytics systems. Truman won for the reacord... and if you are going to print a bunch of newspapers, you should really be more confident in your model...

For perfect models, standard computer programming already has that solved. Just write a function with a loop and some conditional statements.

For imperfect models you have to lean on statistics and probablistic tools. There are literally hundreds of tools in an statisticians toolbox for manipulating, transforming, and tuning data system into a usable form so that you can then generate a mathematical process to make a decision based on that data. They follow the scientific method of rigor, get tested, cross tested, back tested, front tested, etc. until a level of confidence is reached and then the model is utilized for decision making. THIS IS CALLED THE SCIENTIFIC METHOD AND YOU TRUST EXPERTS THAT BASE THEIR KNOWLEDGE ON IT ALL THE TIME. It’s how we got people on the moon, it’s how all our drugs get past the FDA, it’s how we test scientific hypothesis… it’s all statistics and probability of model completeness.

And it’s how we build AI systems..

What are the steps to generating an AI system?

I’m sure people will rip me and this process apart but at least I’m putting it out there you armchare sitting Monday morning quarterbacks.

Where is the black box and how do I get rid of it? Mostly in your own head. Just because you don’t understand something doesn’t mean it isn’t understandable. If you take the time and work through the model you can find out how much weight each of the variables has and how they interact to come up with any possible output. If you have a fixed model (the weights aren’t still being tuned in training mode) and you know the inputs, and you know what the output was….. DO THE MATH, trace through the model and see where it failed/how it came to that solution. If it was wrong it is most likely because your you have just hit a scenario that your model hasn’t experienced before or it wasn’t penalized appropriately for.

But Keith, if you only run a finalized model then if it makes mistakes it’ll make the same mistake every time when in that scenario….. yea it will. But you know what it won’t do? Turn into a crazy nazi sex bitch when I intended it to be a nice teenage girl bot.

Don’t generate unconstrained models you goof ball, or if you do, use them as exploratory tools and then switch them out of training mode when you are using them for actual production systems and they are solving for whatever problem you are trying to solve X probabilistic time you use them because again, they aren’t perfect. But neither are human experts.

The good news is that if an AI system makes a mistake, we can issue an immediate death sentence via the delete key and just generate a new one...or put it back into training mode and tune it some more.

5. Thanks Keith I now realize that mostly my problem with AI is that I am scared of new things and buzz words that make things sound mysterious. I’ll trust the scientific method and statistical analysis from now on.